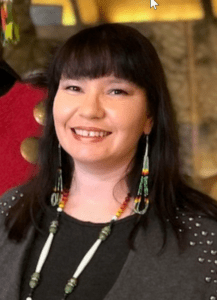 At the National Native American Boarding School Healing Coalition (NABS), our mission is based on exposing truth, promoting justice, and fostering healing for boarding school survivors and their descendants. And while we may focus on Indigenous people, we believe, as many Native traditions tell us, that all beings are related – and that our ability to thrive is directly tied to the health and safety of all.

As such, NABS is standing in solidarity with our Black and African Descent relatives. We join in asserting that Black Lives Matter and that white supremacy no longer has a place in this country – a country that was built on stolen Indigenous land and on the backs of slaves. This country has blood on its hands…centuries of bloodshed through the murder of brown and Black people for the sake of “American progress.”

We see this legacy of racism and white supremacy continue today, as when George Floyd was murdered in broad daylight by police in Minneapolis, where NABS is headquartered, where Native and Black people are more likely to be arrested* and brutalized by police officers, and where the American Indian Movement started in 1968 because of police violence and discrimination against Native people. We know this tragedy occurred because racism has not yet been eradicated from this country. Now, it seems the U.S. is finally being convicted in spirit for its history of stolen land and stolen people, of cultural genocide and systematic racism, of Indian boarding schools and school-to-prison pipelines, of Jim Crow laws and segregation, of ignoring civil rights and violating human rights. 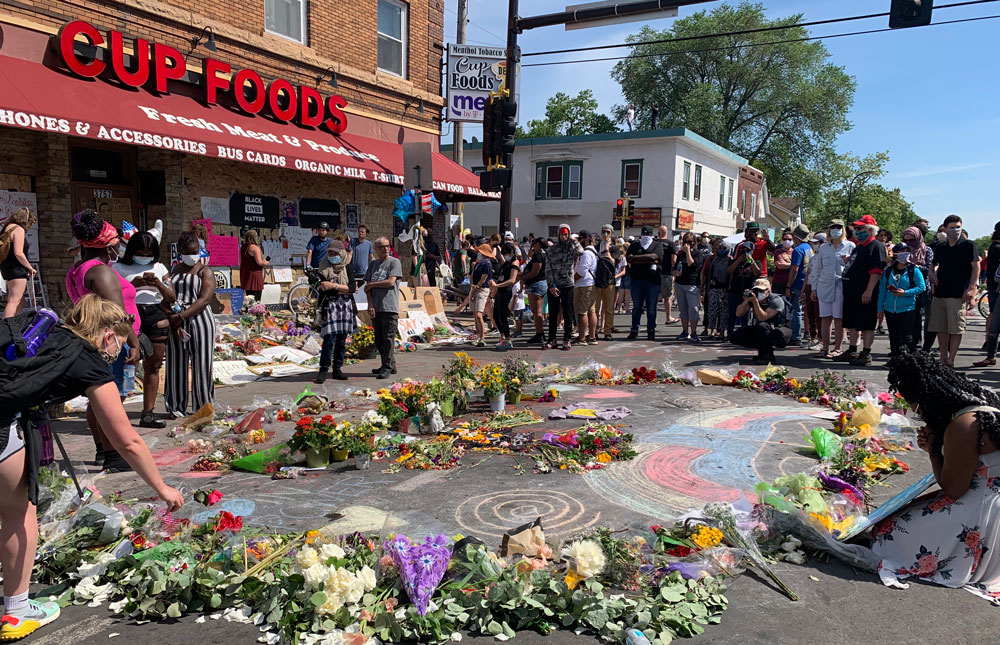 And all this is occurring in the wake of global pandemic. However, I believe COVID-19 primed our country for this moment because we have seen it affect people of color disproportionately, due to the structure of our society that benefits the “elite.” It has highlighted the economic disparities, health disparities, and healthcare inequalities that exist in this country. It has spotlighted racial disparities, showing that minorities are disproportionately affected, due to our populations’ higher rates of diabetes, heart disease, obesity, and autoimmune diseases, as well as other health issues that affect our immune systems and central nervous systems, like PTSD, anxiety, depression, and historical trauma/complex trauma. And reservation and Black communities are at greater risk overall, due to symptoms of poverty, such as poor healthcare, lack of housing or overcrowded living, lack of access to fresh food in food deserts, and in some cases, a lack of running water.

At the same time, COVID-19 has isolated almost everyone, necessitating hashtags like #AloneTogether and #TogetherAtHome. It has allowed many people to examine their positions of privilege. While some have been able to work from home, others have lost their jobs, and many have had to expose themselves to the virus for a paycheck. It has encouraged us to evaluate our humanity and relationship to each other because at the end of the day, the virus doesn’t discriminate. Anyone can get it, regardless of race, class, religion, or background. In many ways, it has united the country, as we work together to #FlattenTheCurve.

That being said, it’s one thing to unite against a virus that doesn’t discriminate; it’s entirely another to unite against enemies that embody discrimination itself: individual racism, systemic racism, police brutality, and white supremacy. But despite some peoples’ attempts to sow racial discord and tension over these last two weeks, we have seen our communities come together in ways that defy expectations. People of all races, classes, religions, and backgrounds are coming together to support each other in this time of crisis. Donations of food and essential items are pouring into Minneapolis. People are gathering in the streets with food and music for a cause. People of privilege are using their voices to stand up and say “no more,” and to amplify the voices of Black Lives Matter. And these peaceful protests have rippled not only across the country, but also around the world.

As always, NABS remains committed to calling for truth, justice, and healing in this country. And while it can be challenging to continue with our new “normal” way of life, considering all that’s going on in the world and in the Twin Cities, we realize that our work is now more important than ever, as the national narrative is evolving and beginning to transform humanity. 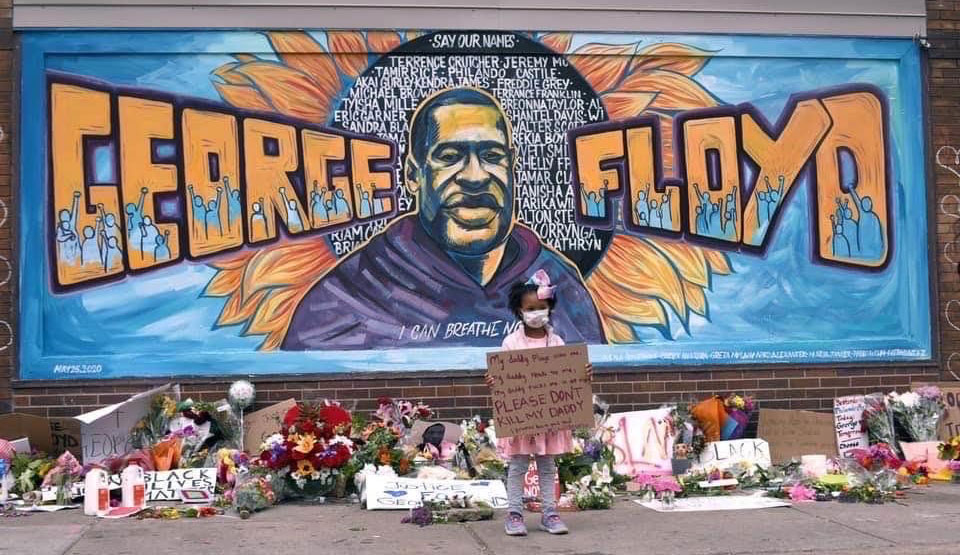 Indeed, humanity is ready to usher in a new era of equality. As Rev. Al Sharpton said when he delivered the eulogy at Mr. Floyd’s memorial service in Minneapolis on June 4, we are ushering in a different time and a different season of accountability and justice in this country right now. And I agree, let this country be convicted in spirit and in law. It’s time to acknowledge, repent, atone, reckon, repair, and transform.

There is hope that this country may finally begin to face its legacy of injustice. Congresswoman Deb Haaland of New Mexico has co-sponsored a bill to “establish a Truth, Racial Healing, and Transformation (TRHT) Commission to examine the effects of slavery and racism against people of color, on American history, and its impact on laws and policies we have today." The racial healing component of the commission is especially important because it prioritizes the need to acknowledge historical injustices and commit to change, and both are imperative for true healing and transformation.

However, it will take more than one commission to realize healing and transformation in this country. It will take engagement from people of all backgrounds. And so we invite you to join us as we work for justice and healing for all people. You can begin by taking these initial steps:

Furthermore, we invite you to join NABS in calling for the following:

Lastly, let me encourage you to talk openly with your friends, neighbors, and families about racial justice. Have hard conversations about privilege and racism, and share some of those resources with them. Bring them along with us on the path to healing.