Blog Shop Login DONATE
You are here: Home / About Us / Board and Staff / Samuel B. Torres, Ed.D. 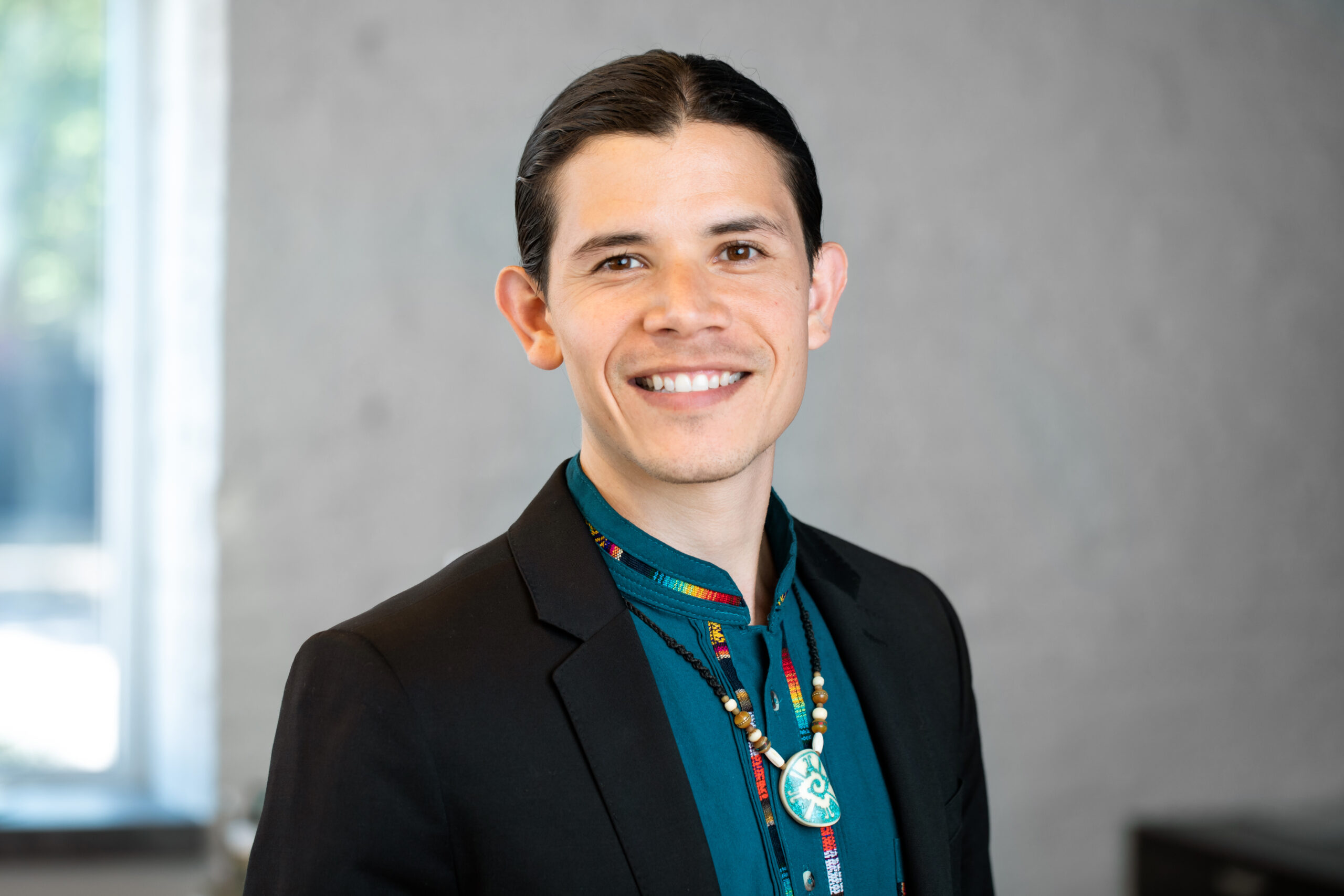 Born and raised in Los Angeles, CA on the unceded ancestral lands of the Tongva peoples, Dr. Samuel Torres (he/him) comes to the National Native American Boarding School Healing Coalition eager to support through the implementations of research, communication, writing, and networking, as well as promote the reconnection and reclamation of indigenous ancestral wisdoms. Dr. Torres’ work encompasses the impacts of colonization with respect to historical and contemporary education methods, particularly the legacy of boarding schools and the continued influence of assimilation-oriented pedagogies and politics. With over ten years of experience in education as a classroom teacher and administrator, Dr. Torres holds a deep passion for decolonizing and indigenizing knowledge systems that persist in waging colonial violence toward Indigenous and subaltern peoples.

Having earned his doctorate in Educational Leadership for Social Justice at Loyola Marymount University, his research forthrightly engages the implications and impacts of the politics of Americanization, assimilation, and cultural genocide toward the Indigenous peoples of the Americas. As a bicultural human being, Dr. Torres is a descendant of the Mexica/Nahua people from the lands we now know as Mexico. In addition to actively learning and practicing Nahua language and traditions, he practices Danza Azteca and is a member of Kalpulli Yaocenoxtli in St. Paul, Minnesota. As a scholar-practitioner, Dr. Torres has necessarily applied a critical bicultural and decolonizing interpretive disposition toward a pedagogical and research paradigm that prioritizes the disruption of the fixed knowledge constructions of the West, while centering ancestral knowledges and histories through a pedagogy of freedom.