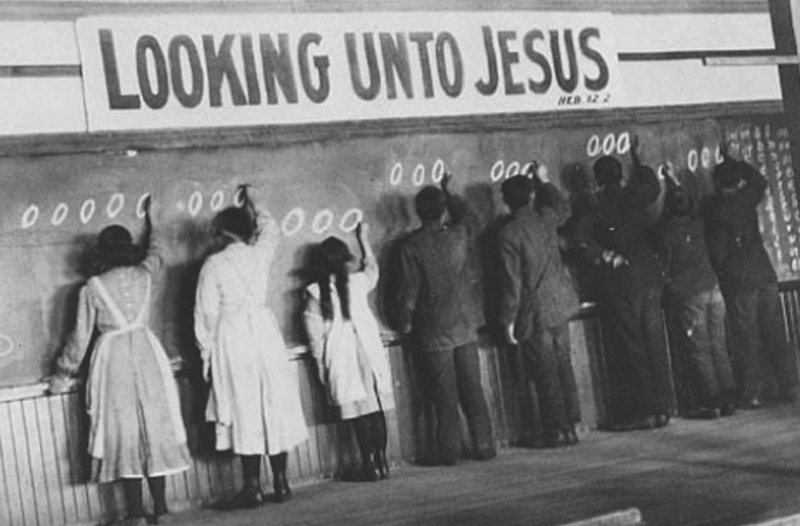 “Our nation was born in genocide when it embraced the doctrine that the original American, the Indian, was an inferior race. Even before there were large numbers of Negroes on our shore, the scar of racial hatred had already disfigured colonial society. From the sixteenth century forward, blood flowed in battles over racial supremacy. We are perhaps the only nation which tried as a matter of national policy to wipe out its indigenous population. Moreover, we elevated that tragic experience into a noble crusade. Indeed, even today we have not permitted ourselves to reject or feel remorse for this shameful episode. Our literature, our films, our drama, our folklore all exalt it. Our children are still taught to respect the violence which reduced a red-skinned people of an earlier culture into a few fragmented groups herded into impoverished reservations.” – Dr. Martin Luther King, Jr.

The Role of Christian Churches in the Devastating Legacy of Indian Boarding Schools: An Invitation to Heal a Broken Place in our Shared History

During the 19th and into the 20th century, Native American children were forced or pressured to attend Christian and government-run boarding schools or day schools. The purpose was to “kill the Indian and save the man.”

The churches may have taken on this mission with the best of intentions, given their shared beliefs at the time. But in fact, the schools carried out a deliberate policy of ethnocide and cultural genocide. Children were punished for speaking their native languages, banned from conducting traditional or cultural practices, shorn of traditional clothing and identity of their native culture. Many were sent far from their homelands and cut off from their family. Most were taught that their culture and traditions were evil and sinful, and taught that they should be ashamed of being Native American. Countless children were frequently neglected and even abused physically, sexually, and psychologically.

Which Churches Were Involved?

In 1872, as the boarding school program got underway, the Board of Indian Commissioners allotted 73 Indian agencies to several denominations, as follows:

What Churches Can Do

Many churches and religious organizations around the world have already started to take action. Will you join them?