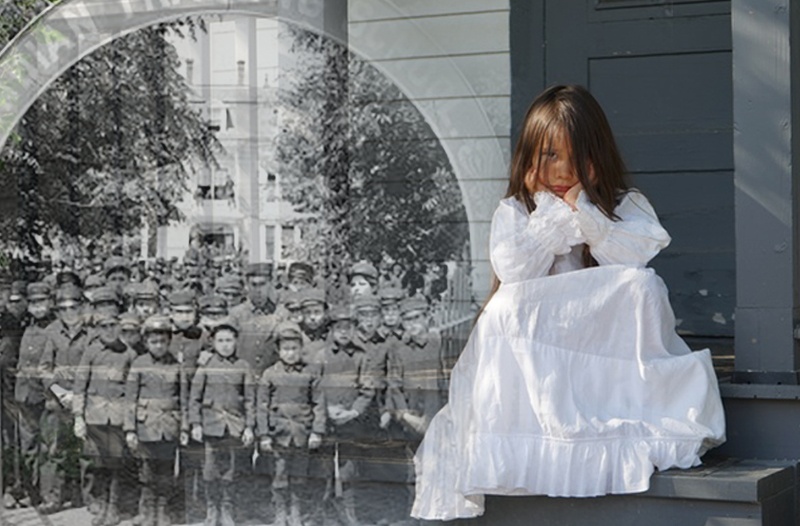 Unfortunately, in addition to the other negative effects of decades of debilitating poverty on Native youth, educational progress was and continues to be hindered by poor physical infrastructure in the schools serving Native youth. Today, federal and state partners are making improvements in a number of areas, including education, but absent a significant increase in financial and political investment, the path forward is uncertain. Despite advances in tribal self-determination, the opportunity gaps remain startling:

In 1969, the Senate convened a Special Subcommittee on Indian Education to investigate the challenges facing Native students. The resulting report, entitled “Indian Education: A National Tragedy, a National Challenge,” informally known as the Kennedy Report, delivered a scathing indictment of the federal government’s Indian education policies. It concluded that the “dominant policy . . . of coercive assimilation” has had “disastrous effects on the education of Indian children.” The Subcommittee detailed 60 recommendations for overhauling the system, all of which centered on “increased Indian participation and control of their own education programs.” Congress also moved to enhance the role of Native nations in education, with the Indian Education Act of 1972, the landmark Indian Self-Determination and Education Assistance Act of 1975, the Tribally Controlled Community College Assistance Act of 1978, and the Tribally Controlled Schools Act of 1988. These laws provided tribal governments, communities, and families with unprecedented opportunities to influence the direction of their children’s future.