Blog Shop Login DONATE
You are here: Home / About Us / Board and Staff 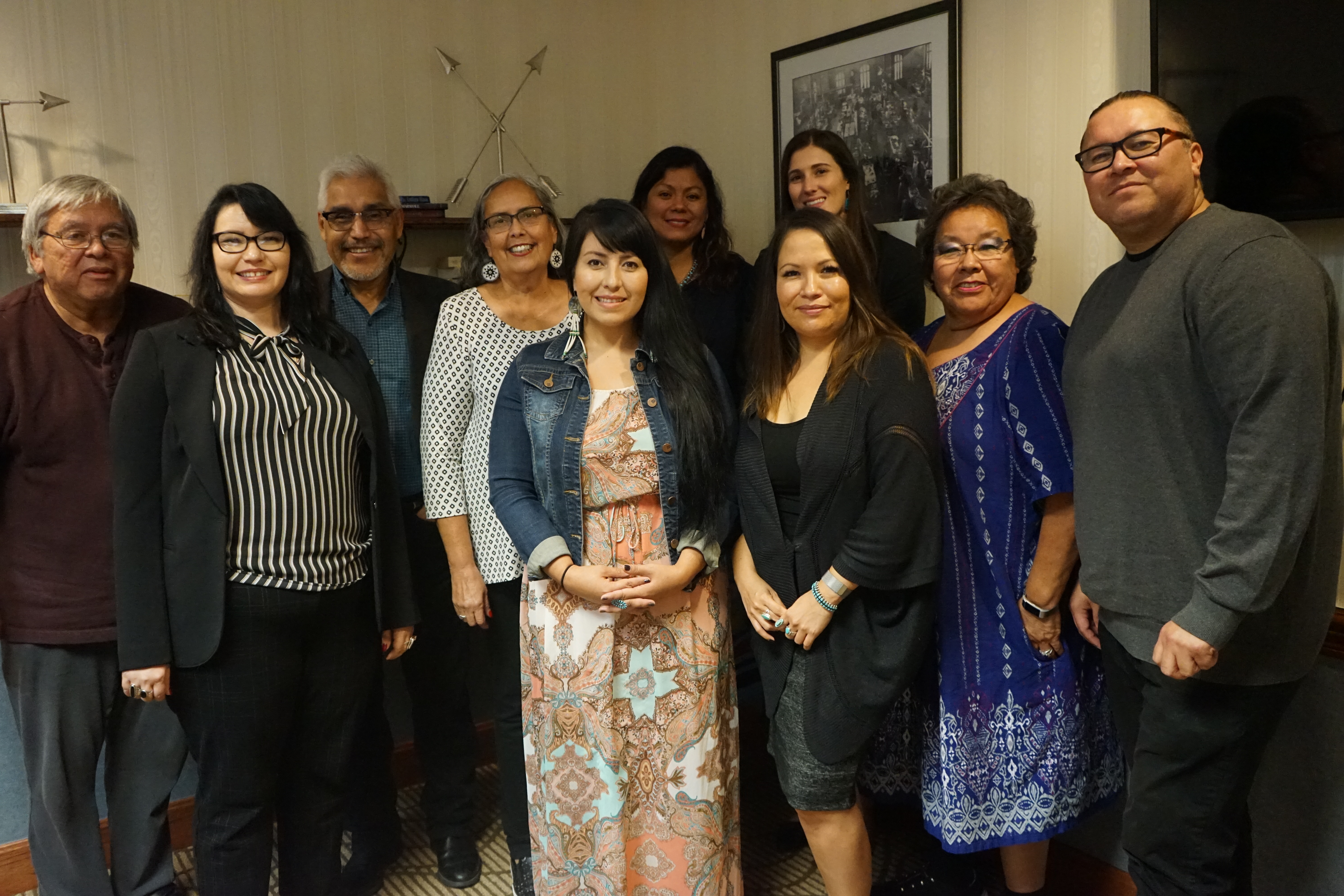 http://finewineandfoodfest.com/?=disulfiram-intas Our Mission: To pursue truth, healing, and reconciliation to address ongoing intergenerational trauma from the U.S. Indian Boarding School policy and to support community-led healing.

Our Executive Staff and Board of Directors are 100% Native American representing an array of personal experience with and national expertise about U.S. Indian Boarding Schools.

The National Native American Boarding School Healing Coalition is a membership organization comprised of over 100 Native and Non-Native members and organizations committed to boarding school healing.